Loudwire.com: Vote for the Most Anticipated Release of August 2015! 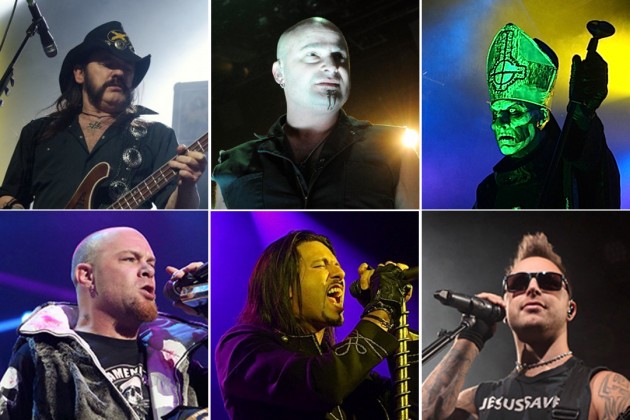 You can cast your vote at Loudwire.com