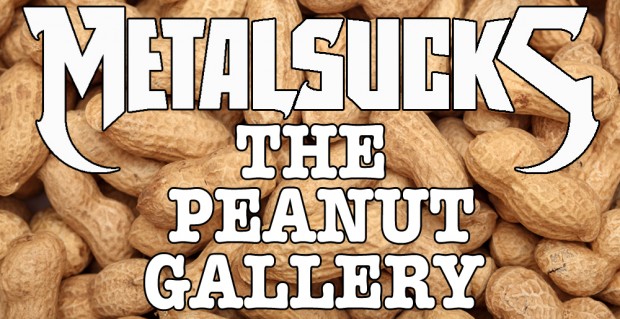 A MetalSucks reader who prefers to remain a Nameless Ghoul took it upon himself to craft a well thought out and cohesive response and sent it to us via email like a real, actual grown-up. And we liked his response so much that we’ve decided to publish it in full right here. It won’t surprise you that he doesn’t agree with Rhombus one bit, but that’s what the Internet’s for:  opinions. Read his response to Rhombus below, then feel free to tell us how much we all suck.

So you don’t like Ghost. That’s fair. I get it – you can’t stand the singer. However, I think that dismissing them because of the vocalist (which is, on a personal level, a perfectly valid point) underestimates the band and what they do for metal.

You can read the full article at Metalsucks.net

PrevPreviousGhost Performs ‘If You Have Ghosts’ Live On Canal+
NextLoudwire.com: A Nameless Ghoul From Ghost Not Upset With Kerry KingNext
Menu